On September 16th, "Damei Jinghai" Beijing-Tianjin-Hebei Health Sports Festival 2018 "Youfa Cup" Tianjin Tuanbo Lake International Triathlon was grandly opened in the south bank of the former branch of Youfa Steel Pipe Group, from the United States 400 athletes from 19 countries including the United Kingdom and France and 18 provinces and cities in China signed up for the competition. 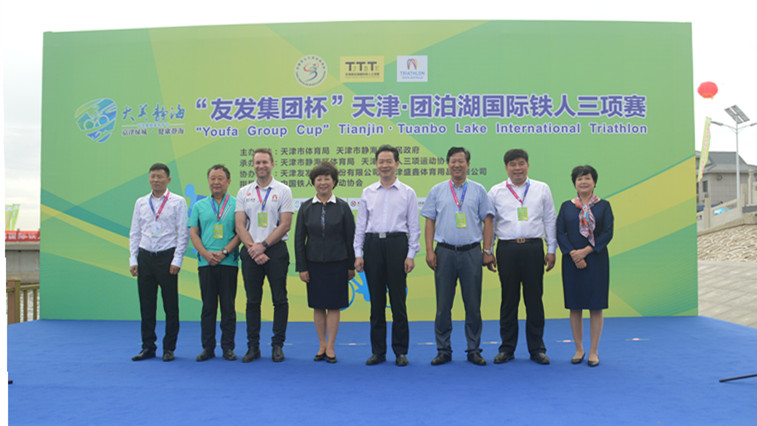 The event was hosted by Tianjin Sports Bureau, Tianjin Jinghai District People's Government, Tianjin Jinghai District Sports Bureau and Tianjin Triathlon Sports Association. Youfa Steel Group and Shengxin Sports Co., Ltd., as co-organizers, gave strong support to the event. The competition set up 51.5 km (open group), namely swimming 1.5 km, bicycle 40 km, running and 10 km and 25.75 km short distance (Volkswagen group) two schedules. The swimming competition is carried out in the Tuanbo Lake, with a total distance of 1.5 km. There is a triangular field in the waters; the bicycle race is round-triped around the Tuanbo Lake, with a total distance of 40 km; the running competition takes place in Tuanbo Lake Bird Island. The total distance is 10 kilometers. The distance of the Volkswagen group is reduced by half. At the same time, in order to meet the needs of the majority of sports enthusiasts, the "Swim + Running" Iron Man two relay project experience competition for the participation of the public was established. 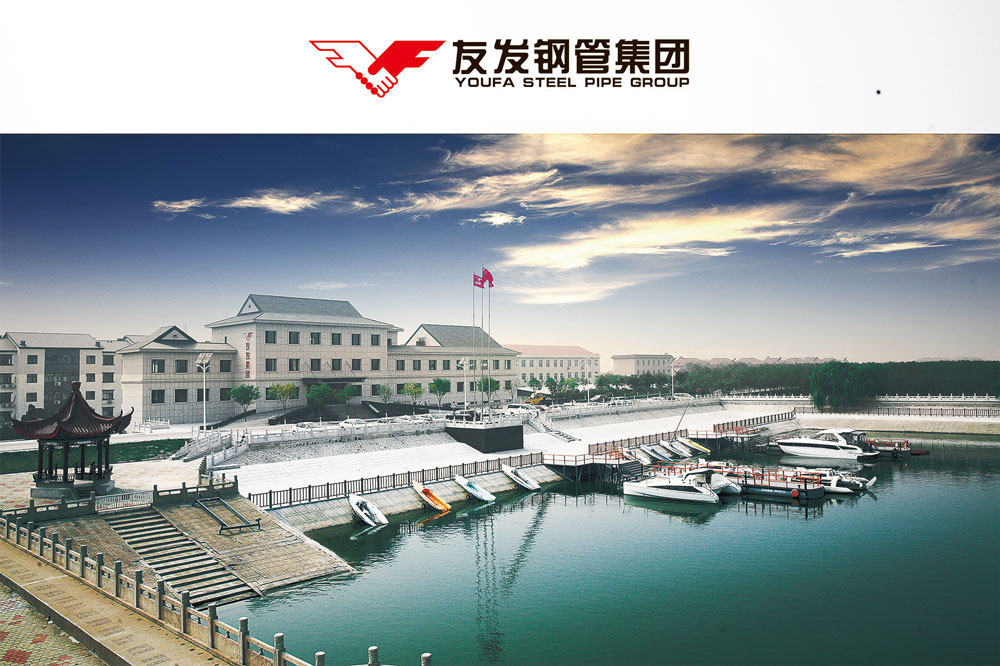 At the same time of rapid development, Youfa Steel Pipe Group has not forgotten to repay the society and actively participate in various sports and public welfare undertakings. In August 2017, Li Maojin, Chairman of Youfa Steel Pipe Group, was selected as the torchbearer of the 13th National Games Jinghai Station*, leading the torch relay. At the end of 2017, Youfa Steel Group sponsored the co-organizer “Youfa Shengxin” The cup welcomes the New Year's healthy running activities.
The Triathlon is a competition for physical strength, endurance and perseverance. As the only manufacturer of 10 million tons of welded steel pipe in the world, Youfa Steel Group has demonstrated its "higher, faster and stronger" sportsmanship with its own practical actions. . In the future, Youfa people adhere to the mission of “Beyond Self, Achievement Partners, 100 Years of Friendship, and Building Harmony”, and carry forward the spirit of “self-discipline, cooperation and enterprising”, and guide practice with more scientific concepts to make it more beneficial. The initiative promotes leapfrogging and marches toward more ambitious goals!
From big to great, friends start sailing!