The news came to the northwest, Shaanxi Youfa officially put into production

On the morning of October 26, Shaanxi Youfa Steel Pipe Co., Ltd. held its opening ceremony, which marked the official production of a steel pipe project with an annual output of 3 million tons. At the same time, Shaanxi Youfa's smooth production, marking the official completion of the fourth largest production base of the top 500 enterprises in the country. 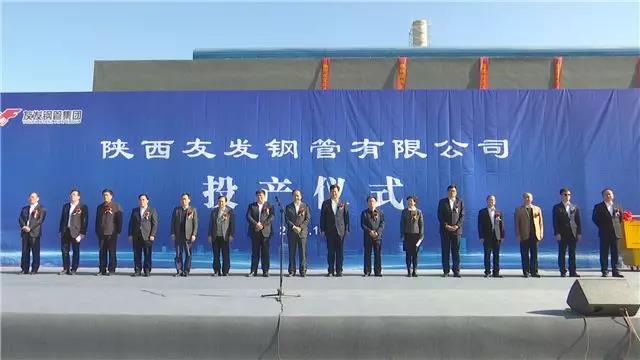 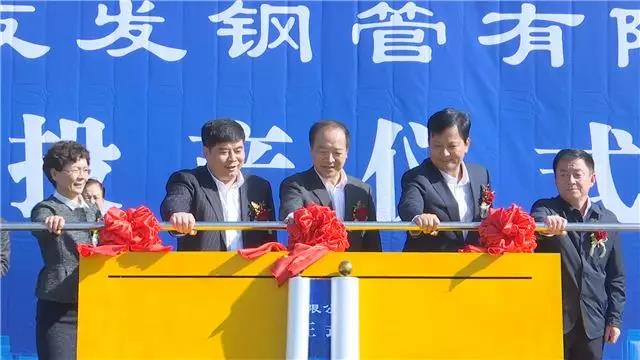 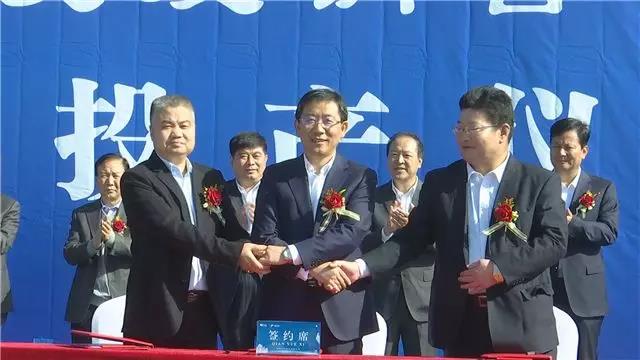 As a key layout of Tianjin Youfa Steel Pipe Group into the northwest and integrating into the national “One Belt, One Road” development strategy, Shaanxi Youfa Steel Pipe Co., Ltd. was established in July 2017. The company is located in Xiyuan Industrial Park, Hancheng Economic and Technological Development Zone, Shaanxi Province. The total investment is 1.4 billion yuan, mainly for the construction of 3 million tons of welded steel pipe, hot-dip galvanized steel pipe, square rectangular steel pipe, spiral steel pipe production line and supporting facilities. This project is of great significance for building a cluster of high-end equipment industry development in the northwest region and promoting regional industrial transformation and upgrading.
Convenient transportation
The location of the project, Hancheng, is located in the central part of Shaanxi Province. It is conveniently located at the junction of Shanxi, Shaanxi and Henan provinces. It is conveniently located less than 200 kilometers from Xi'an and only 300 kilometers from Taiyuan and Zhengzhou. After the completion of the project, the production base will be replenished in the central region, and the vacancies in the pipe production enterprises in the northwest region will be filled.
Nearly taking materials, reducing costs
The primary problem facing the construction of welded pipe processing production bases in the central and western regions is the raw material problem, namely strip steel. At present, the domestic steel strip production base is mainly concentrated in the Hebei area. If it is necessary to adjust the billet from Hebei, the transportation cost is unattainable. The Shaanxi Longmen Iron and Steel Company, which is located in Hancheng, currently has an annual production capacity of 1 million tons of hot-rolled strip. By cooperating with Longgang, the supply of Yufa raw materials will be solved to a large extent. With the gradual completion of the first and second phases of the project, the cooperation with Longgang will be deeper.
Shorter fortune, enhanced brand competitiveness
The local strip price in Xi'an, Shaanxi Province is comparable to that of Tianjin and other strip steels, and the pipe factory often uses the negotiated price. Therefore, in addition to other factors, Youfa Steel Pipe only compares local resources in Xi'an with other large plant resources. Will take a big advantage. For the resources sent to the southwest, such as Chongqing, Chengdu, and the northwestern region, the transportation distance is significantly shorter than that of the starting point, and it will be more competitive in terms of freight and transportation time.
In the long run, this project will actively respond to the “One Belt, One Road” policy, which will promote the local economic development of Hancheng and increase the employment rate. Second, it will help the Youfa Steel Pipe Group to take a higher level in high-end product development and brand building; With the help of Longmen Iron and Steel Resources, the cost of steel pipes will be effectively reduced. * Afterwards, with the geographical advantage of Xia'an Hancheng, it will be more beneficial to Youfa to carry out brand promotion in Southwest, Central South and Northwest. 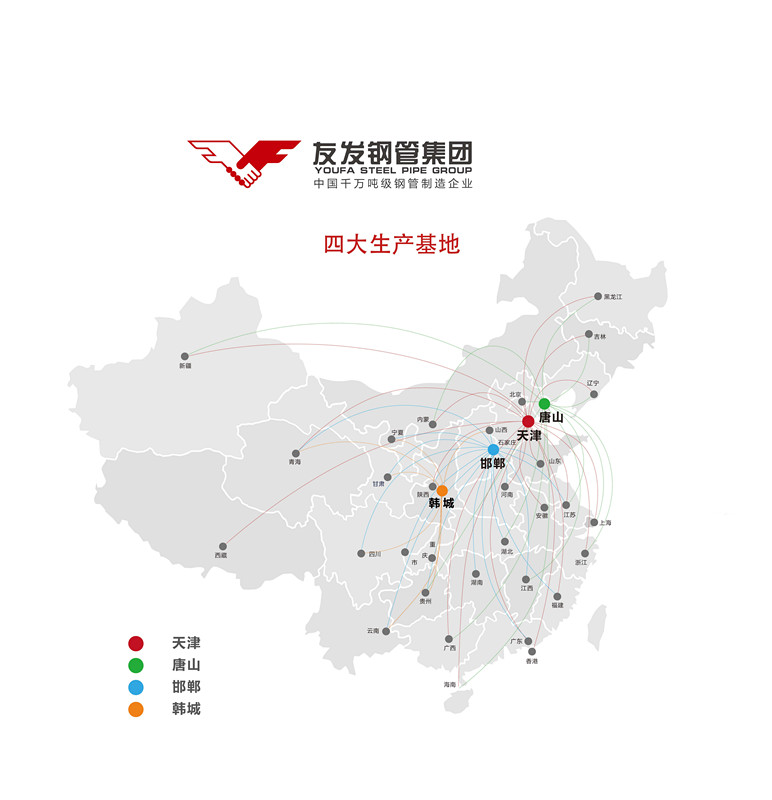 From the construction of the project's *block foundation to the current project into the formal production stage, while achieving self-transcendence, the strategic layout of the northwestern market of Youfa Steel Group has taken shape.
As a well-known enterprise in the steel pipe industry, the future Youfa Steel Pipe Group will continue to regard product quality as its life, continue to improve the quality of its products through the quality revolution, and at the same time lead the transformation and upgrading of the entire steel pipe industry, and contribute to the realization of China's manufacturing power.点击打开链接